The famous Piper Cub started out as the Arrowing Chummy and evolved into Taylor E-2 Cub. It was safe, fun to fly, and vastly underpowered at 20 HP. After mounting several other powerplants, Taylor settled on the 37 HP Continental A-40. With only a windshield for protection, side curtains were offered as an option. About 350 were built. 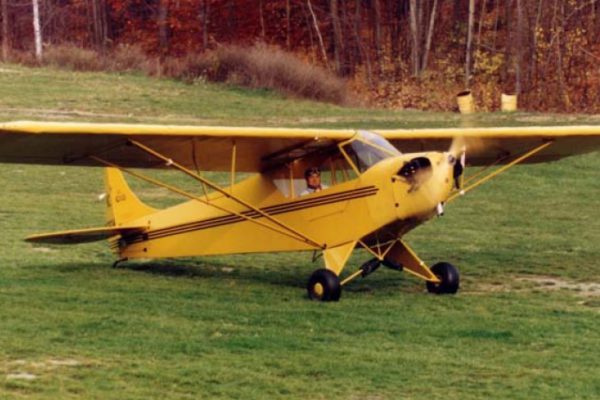 Evolved from the Taylor E-2 Cub, designer Walter Jamouneau, cleaned up C. G. Taylor’s little airplane. With some new contours, an enclosed cabin, and wider landing gear, a safe, fun airplane was made even better and around 1200 were built. It was still a low and slow airplane–one pilot remarked that eternity is a cross country trip in a J-2 Cub. It would eventually morph into the famous Piper J-3 Cub. Cole Palen restored this rare, 1912 Thomas Pusher biplane flying it regularly for about two years. In an epic stunt, Palen flew it nearly 100 miles (in three, calm, very early morning hops) to New York City, landing at Flushing Airport. Trucked into Manhattan, both plane and pilot starred in a 1965 episode of the well-known TV show, “I’ve Got a Secret,” hosted by Steve Allen. The Thomas Morse was the result of America’s effort to produce a fighter type for the Great War. Although it was never to be used for this purpose, it did have success as an advanced pursuit trainer for the Army, and the U.S. Navy used a seaplane variant that was fitted with twin floats. The seaplane model was designated the S-5. The URAL was originally developed by the Soviet government for use by the Russian military during World War II. However by the late 1950s, military production shifted to the Ukraine and URALs began being manufactured for domestic customers, which continues today. The French Voisin biplane of 1908 garnered worldwide fame after setting many records. In 1909, it inspired an American to create his own version of the Voisin and power it with an engine of his own design. Norvin Rinek is believed to have flown this rare Voisin six times near his Easton, Pennsylvania factory. 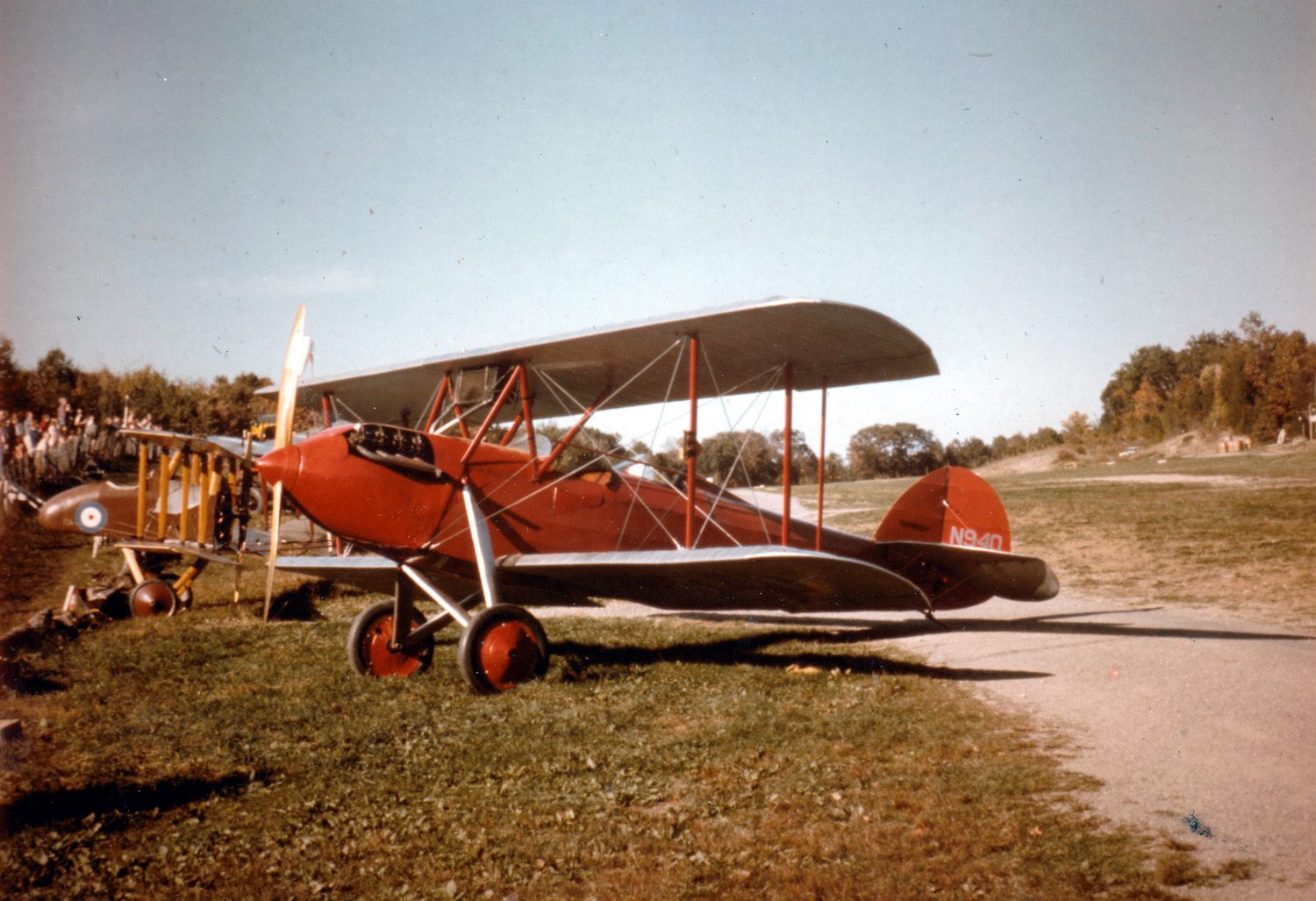 The Waco 10 was a typical late 20s-early 30s biplane, evolved from the firm’s Model 9. As with so many of the era, it was originally powered by the WWI surplus Curtiss OX-5, 90 HP engine. It was later fitted with a variety of much more reliable air-cooled engines. With around 1600 built, it may have been Waco’s best seller. This airplane was restored and flew at the Aerodrome many years ago, it is currently on static display. 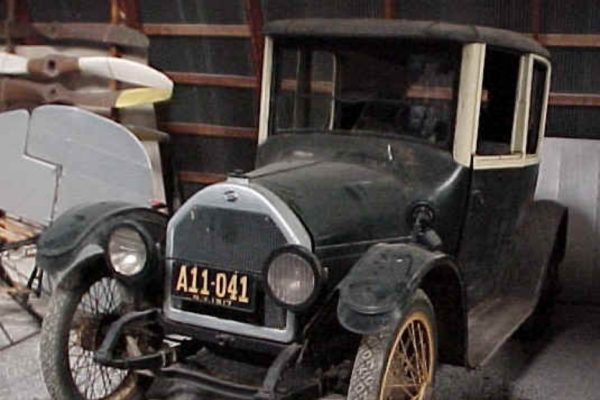 Starting as a salesman for the Detroit Auto Vehicle Company, John N. Willys met with great success. The Overland Company of Indianapolis was on the brink of bankruptcy when Willys was called in to rescue it. Shortly thereafter the company became known as the Willys Overland Company of Toledo, Ohio. Later in his career Willys […] The Overland Company had four separate factories which turned out a brand new car every 4 minutes. An advertisement claimed that the Overland was “Almost trouble-proof” and one successfully accomplished test of endurance was the running of an Overland for over 7,000 miles without stopping the engine. The “Vin Fiz” piloted by “Cal” Rodgers, became the first aircraft to make a successful transcontinental crossing of the United States by air. The audacious trip included some 75 landings, 16 of which ended in crashes. The repairs added countless days to the trip, which was completed in 49 days, well past the 30-day limit needed to win a $50,000 prize!